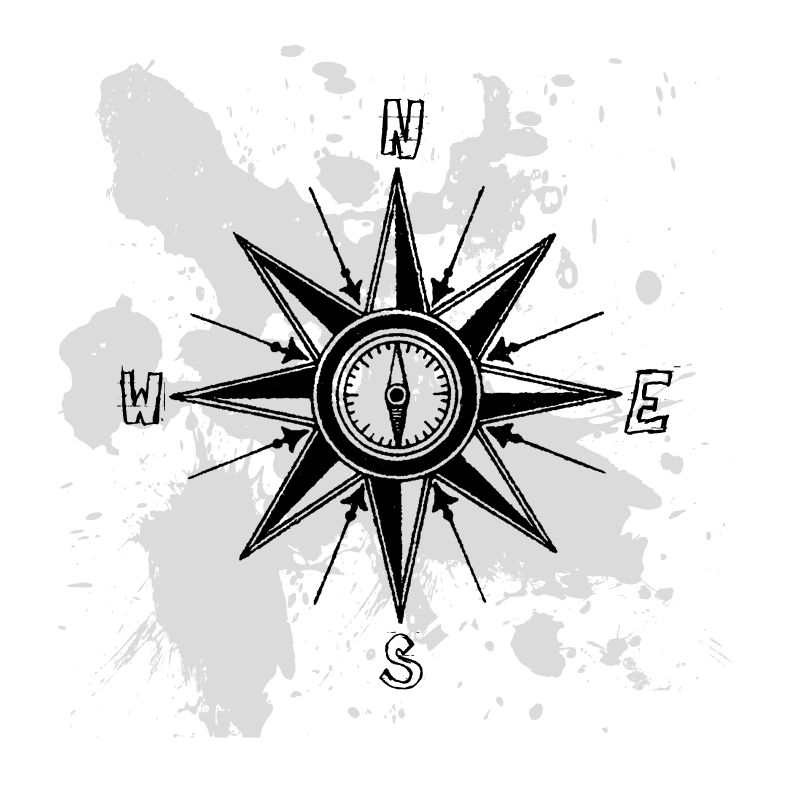 I’m currently back in Addis Ababa after teaching in Gondar and visiting Bahir Dar. After spending about 2 weeks here in Ethiopia, here are some of my thoughts (or some brainstorming for future research) in my last 24 hrs here in Ethiopia.

When I first read Mike Davis’s Planet of Slums in graduate school in 2007, I noticed a table using United Nations data that suggested at 99.4% of Ethiopia’s urban population resided in “slums.” In comparison, neighboring Sudan had 85.7%. Another point of comparison for my friends who are reading this blog entry, Turkey had a 42.6% slum population. At the time, I couldn’t help but think that the percentage for Ethiopia made no sense, unless one is only using very Western definitions of urbanization and slums. Informal settlement would be a better term. This is why AbdouMaliq Simone in his introduction to Urban Africa discusses the importance of  local social practice and organization as the lens to use when examining cities in Africa. If one uses terms such as percent urbanized a great deal of nuance is overlooked. For example, according to the World Bank, Ethiopia’s urban population had only grown from 15% in 2000 to 18% (of ~91.7 million) in 2013. Addis Ababa represents about half that percentage. Similarly, according to the World Bank the percent of Ethiopia’s urban population in the same time period with improved sanitation only improved from 22% to 27%. In other words, there appears to not have been a great deal of “urbanization” or “development” is taking place given those numbers.

However, there have been dramatic urban transformations in recent years. For instance, Wendel Cox at New Geography has looked that the evolving urban form of Addis Ababa. There clearly is urbanization taking place. There are unavoidable new construction projects in many areas of the city, especially around Bole. Streets are torn up for Chinese backed transit projects such as a new boulevard in commemoration of the African Union’s 50th anniversary in 2013 and a massive (elevated) light rail project projected to open in 2015. The Chinese Communications Construction Company was given a 1.5 billion dollar contract for the light rail project. More recently a Turkish firm was given a major road construction contract. In other words, there’s a massive transformation going on that is re-shaping the city. It’s not uncommon to see “shacks” adjacent to new buildings. I’ve seen several vacated communities of shacks made of earth, corrugated steel, and other materials next to new development of multi-story concrete apartment buildings as one travels from Bole to the old Piazza area of Addis.

There’s a very interesting story regarding globalization and urbanization here to be told (or will be unfolding), since outside of Bole, there isn’t a strong (Western) multinational corporation presence in the visual urban landscape. However, behind the scenes, in the periphery, factories by Chinese and Turkish firms are being built. Billboards for Arçelik appliances in English, or a Turkish restaurant with Ethiopian staff blasting American hip-hop, as well as authentic Chinese banquet hall style restaurants and shoe shine boys have greeting me in Mandarin reveal an amazing social-cultural tapestry (amidst the extreme inequality) as well as the dynamics of the so-called South-South economic expansion.