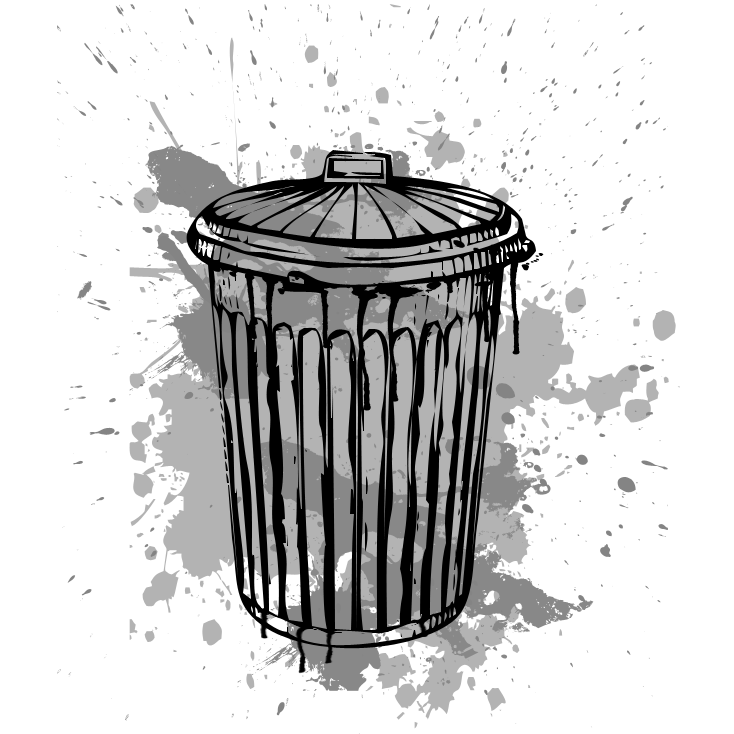 This paper examines the growth of Logistics Service Providers (LSP) managing metropolitan solid waste (MSW), as well as, neoliberalism’s effect on the processes that allow for urban growth. The combination of global urban growth, the expansion of monopoly capitalism and domination of neoliberal policies throughout the world has resulted in MSW management to be increasingly outsourced to third party providers. However, these providers do not merely handle MSW. Rather, these private firms treat MSW as part of an integrated supply chain in which “waste” is a commodity handled by one of its many sectorial divisions. As such, MSW is not just a component of urban growth machines, but is part of an ever accelerating treadmill of production (Schnaiberg, 1980). The concept of the ‘treadmill of production,’ is a valuable tool for understanding the growing importance of logistics in this political and economic context. While, this paper will look at this process globally, I will pay special attention to the growth of LSPs in Turkey and their expansion into Pakistan. First, I will discuss the development of MSW in Turkey since the 1990s and its relationship to LSPs, and then I will discuss the role of Turkish firms in Pakistan.